The trail runs along the former Midland Railway line for 8.5 miles between Blackwell Mill, in Chee Dale and Coombs Road, at Bakewell.

Most of the route was opened to the public in 1981, but four former railway tunnels had to remain closed due to safety reasons, with public footpaths taking people around them.

From 25 May 2011, the four railway tunnels - Headstone Tunnel, Cressbrook Tunnel, Litton Tunnel, Chee Tor Tunnel – will also open for trail users. Each tunnel is about 400 metres long and is lit during normal daylight hours.

The public can now experience the full length of the former railway route at their own pace and see breathtaking views at places like Water-cum-Jolly Dale that have remained hidden since the railway closed in 1968.

Why not ride the trail on one of our hire bikes? 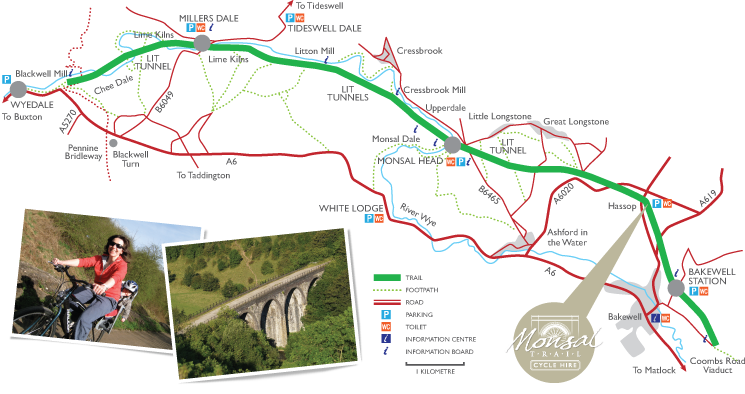 The Monsal Trail is situated in the heart of the Chatsworth Estate, near Bakewell and Chatsworth House. The area offers spectacular views and loads to do for the family. 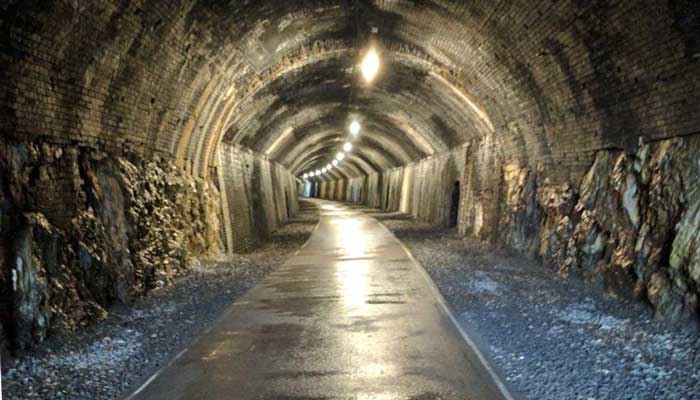 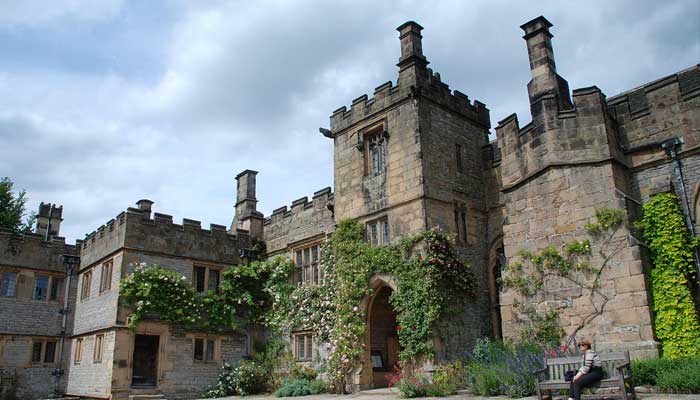 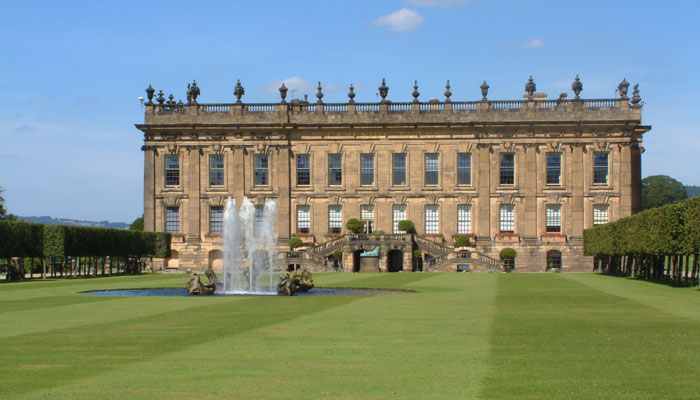 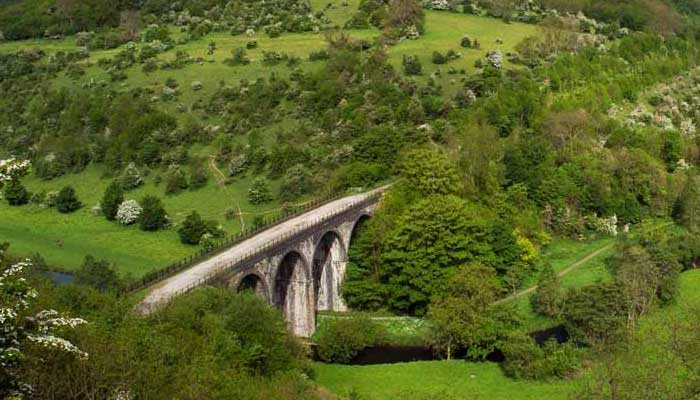 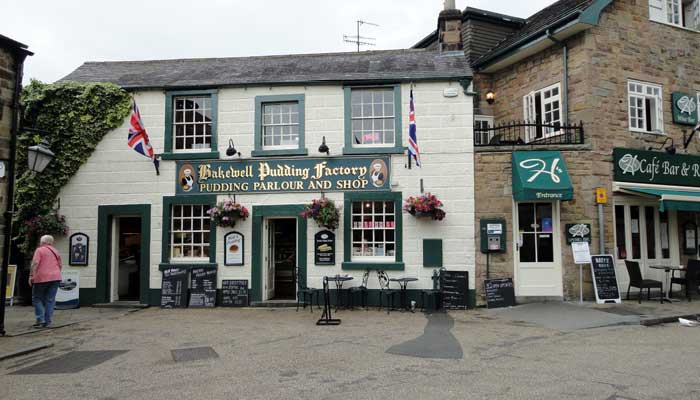 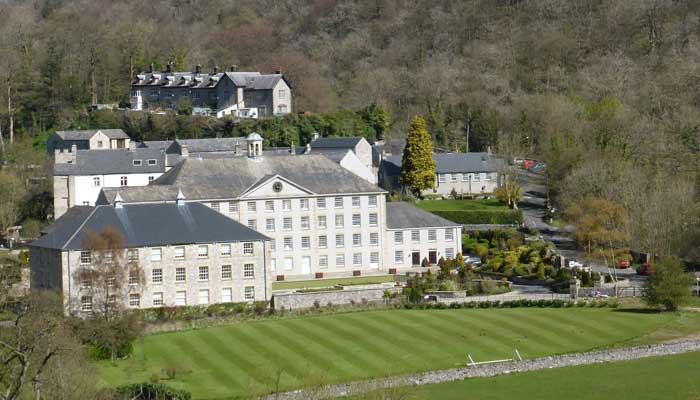 This website only uses essential third party cookies and all requests are anonymised so no user identifying data is shared.

BY CONTINUING TO USE THIS SITE YOU ACKNOWLEDGE ACCEPTANCE.